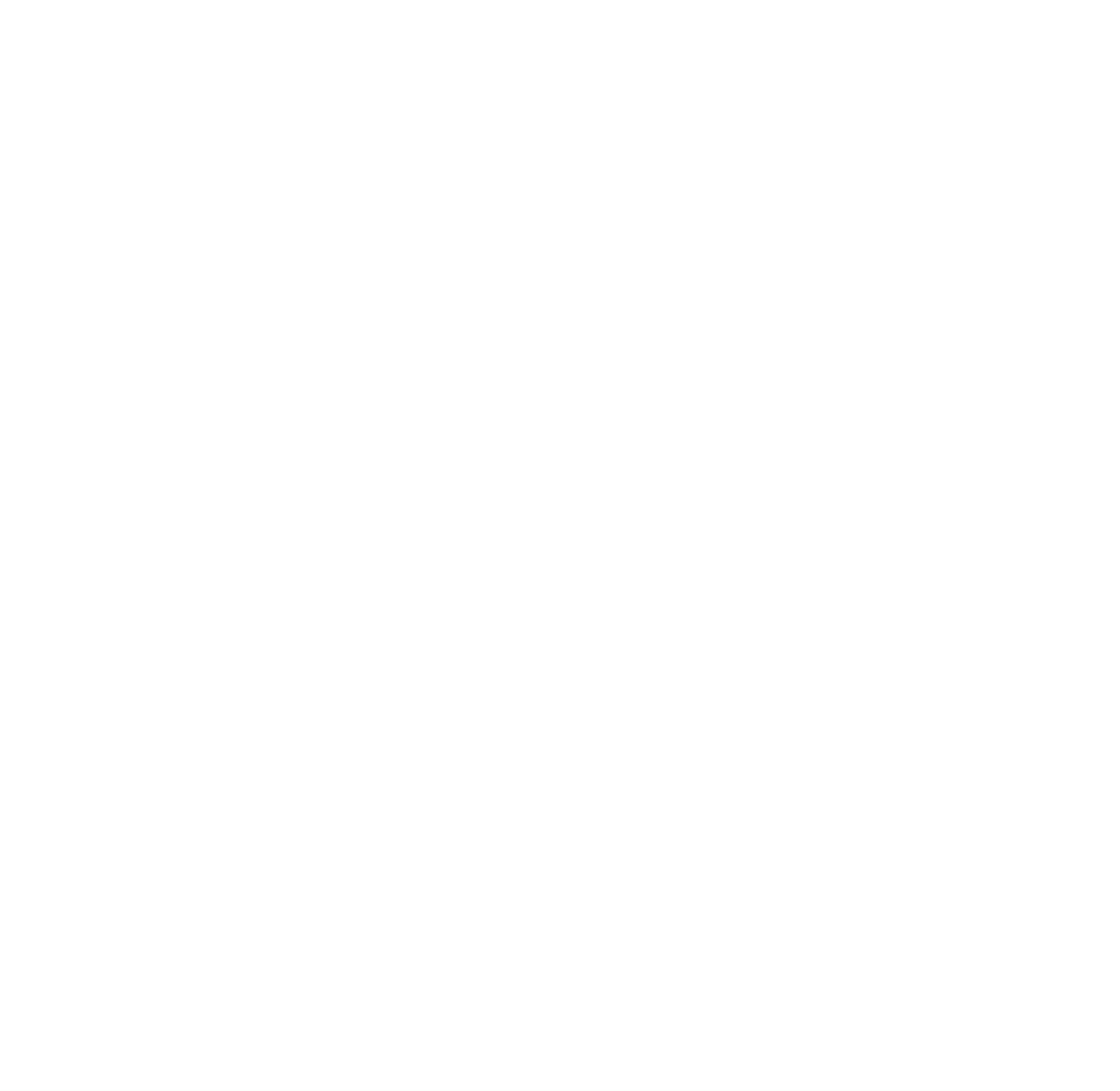 Kilcornan
National School


Close
Kilcornan NS is committed to preserving the data privacy of all our website visitors. We will not collect personal information/personal data about you when you visit our website unless you choose to provide that information to us. Learn more.

We have had a productive, enjoyable few months back at school. Rang a Ceathair has been super busy taking part in a variety of fun learning activities so far this year! After reuniting with friends in September, our class delved straight into work.

We started recount writing this term. Children had to imagine that they were ‘The First Dog’ living in the White House. They had a giggle at recounting a day in the life of this dog, getting groomed daily, having doggie brunch and jetting off to meetings. 4th Class also wrote a Newspaper Article about an Astronaut returning to Earth after spending several months in Space. We have weekly Literacy Stations with Ms. Ruddle, where children carryout hands on literacy tasks and work collaboratively with their peers. It’s a great opportunity for them to work on their phonics, spellings, grammar, oral comprehension and writing in small groups.

Each week, we love reciting new poems that we have learned such as ‘The Moon’ by Ruth Kelliher, ‘The Witch’ by Jack Prelutsky, ‘September Weather’ and ‘Useless things’ , a poem which we composed ourselves. For Halloween, we made up some terrifying tongue twisters such as ‘gobbling gargoyles gobbled gobbling goblins’. It was a fantastic opportunity to put anew skill we learned called ‘alliteration’ to use.

Space Week was super exciting! We carried out pair work, using laptops to research facts about the planets in our Solar System. We compiled these facts to make a whole class project. Taking part in a Kahoot Quiz on the laptops was a nice way to finish the lesson and assess what we had learned! The children took part in a Lunar Lander STEM Challenge where they had to invent, design and build a space module which allowed 2 astronauts to land safely on the moon. They used a plastic cup, straws, paper clips, elastic bands, paper plates and 2 marshmallows (the astronauts) to build their piece. The children were exceptionally creative with their designs, ensuring the astronauts had an extra soft and safe landing. Testing out the inventions was very exciting! Well done everyone!

Maths week was full of daily, interesting activities. 4Class learned how to play chess which is a game that uses lots of mathslanguage such as ‘vertical, diagonal, horizontal’. We also carried out a MathsTrail around the school grounds, filling out answers to questions based onobservations of the school.  We took partin ily puzzles, riddles, crack the codes and games and at the end of the weekre was a whole class maths quiz. Great work!

Our class have been practicing their songs for the Peace Proms Concert which will take place in the University Concert Hall next January. We love bopping along to the upbeat kids medley! We were very fortunate also to take part in a whole school skipping day. The tutor was very impressed by the level of ability in the class and the children really enjoyed learning the new skills and showing off what they were able to do!

Check out the photos of all the fabulous art work the children created over the past few months! – Halloween silhouettes, black and white self portraits, one dot can be… The children learned all about Dia de Los Muertos in Mexico. Afterwards, they moulded sugar skulls from clay and painted beautiful, colourful designs on them.

For Climate Action Week, we studied the importance of taking steps to help combat Climate Change. The children worked together on various aspects of Climate Action to make a class project. Check out the pictures!

The children were rewarded for all the hard work this term with a Halloween party! We played bob the apple and flour tower. We enjoyed yummy sweet treats and watched Monster House on Netflix! A fantastic, spooky day was had by all! Well done on the amazing costumes!

Be sure to check back in for more updates from 4th Class! 😊